Billy Thompson is a talented high school teenage DJ from Nebraska whose mother, a talented musician, died when Billy was young. To honor her, he wants to build his own recording studio. So he decides to enter a DJ competition in Los Angeles. He meets another DJ, Nite Owl, who’s developed a new special piece of DJ equipment which he hopes to unveil at the competition. Billy also meets Maya, a dancer from New York with whom a budding romance develops. A badass DJ is threatened by Billy and does whatever he can to get rid of Billy, whom he knows could dethrone him of his title. 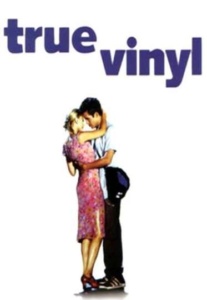